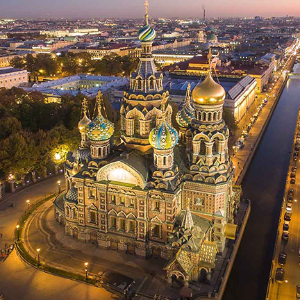 Russia is a country whose major part lies in Asia and the rest in Eastern Europe. It is the largest country in the world and covers more than one-eighth of the Earth's populated areas. The capital and largest city of Russia is Moscow. The second largest city is St. Petersburg, which was the capital of Russia in the 18th and 19th centuries. There are many tourist attractions in Russia. 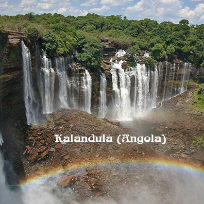 Angola is a west-coast country of south-central Africa. The capital and largest city is Luanda. It lies on the Atlantic coast in the northwest of the country. A highly multiethnic country has 25,8 million inhabitants. Angolan culture reflects centuries of Portuguese rule, in the predominance of the Portuguese language and of the Catholic Church. Steve 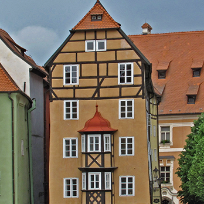 Cheb is located in the west of the Czech Republic. It is only 5 kilometers from the German border. The fort of Cheb was settled in the 9th century by the Slavs. The first written record of Cheb dates back to 1061. Since the Middle Ages, it has been an important transport and trade center. Steve 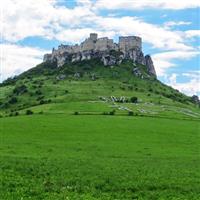 The ruins of Spiš Castle in eastern Slovakia form one of the biggest European castles by area. It was included in the UNESCO list of World Heritage Sites in 1993. I hope that the presentation with photos of my friend Ina will please you. Have a beautiful day. Steve 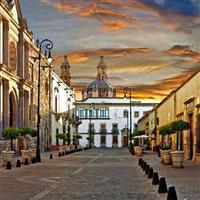 I am sending the first of several presentations representing different regions of Mexico. They were made from photos and with music selected by my friend Lalo. I hope the they will be interesting for you. I will send my other finished presentations as soon as possible. Have a beautiful day. Steve 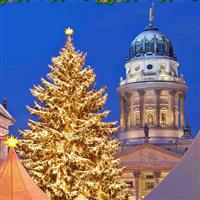 Personal Christmas Greetings for all people good will We wish a nice Christmas Holidays and a successful New Year 2019. Steve (Slovakia) and Tony (India) 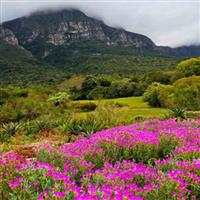 The Cape Town wildflowers are known worldwide for its stunning displays in springtime. Especially the northern parts of the Western Cape and the Northern Cape are renowned for their mesmerising beautiful wildflower displays mainly from August to September.

Dear Helmut.
Some people can not open this presentation. I apologise for it.
I tried to overwork it.
Can you please send your e-mail address? I'll send you the revised version for the exam. I also want to find out where the problem is.
My address is:
pista2011@gmail.com
Greetings from Slovakia
Steve

Thank you very much Adrian for your comment.
I am only a tourist, but here in Slovakia we have a lot of nice caves and I like them.
HAve a nice Sunday

Thank you very much Adrian for your detailed comment.
I'm glad you like my presentation.
Have a nice week 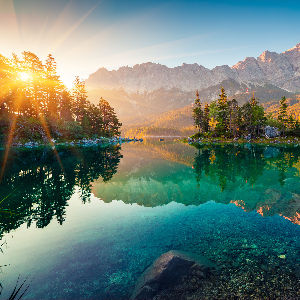 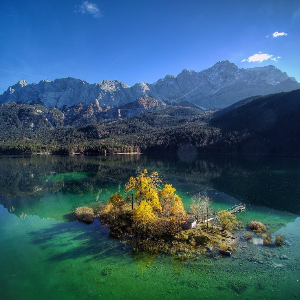 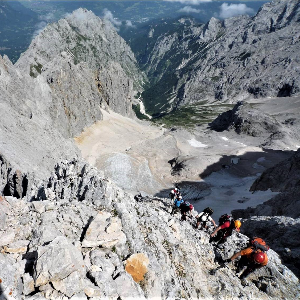 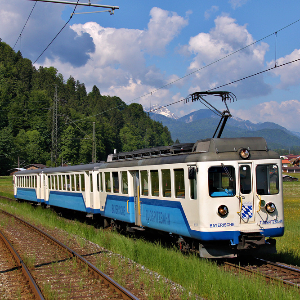 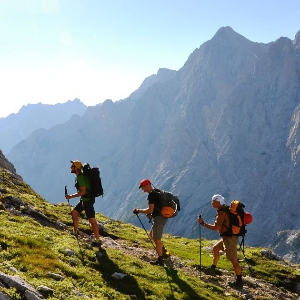 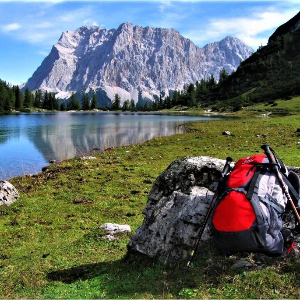 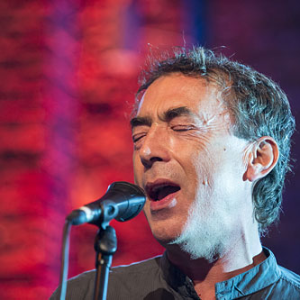 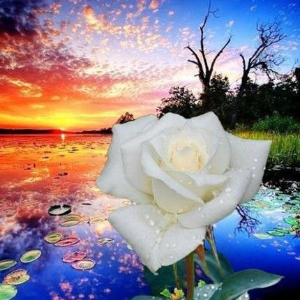 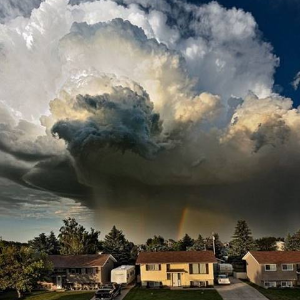 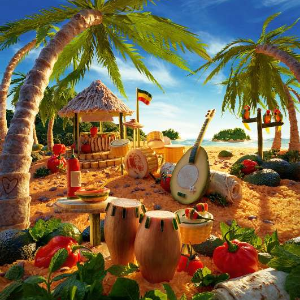 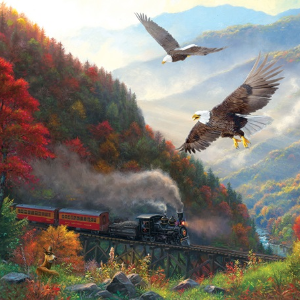 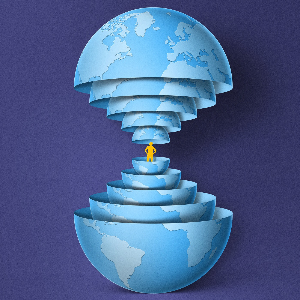 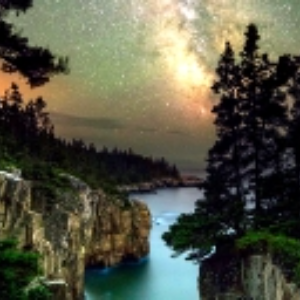 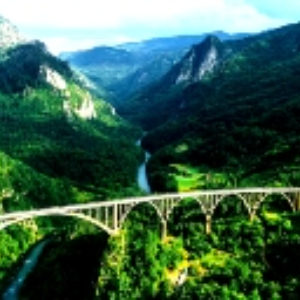